Aston Villa signed defender Ritchie De Laet from Leicester City only in the summer hoping that he would be a major factor in the club’s push for promotion. 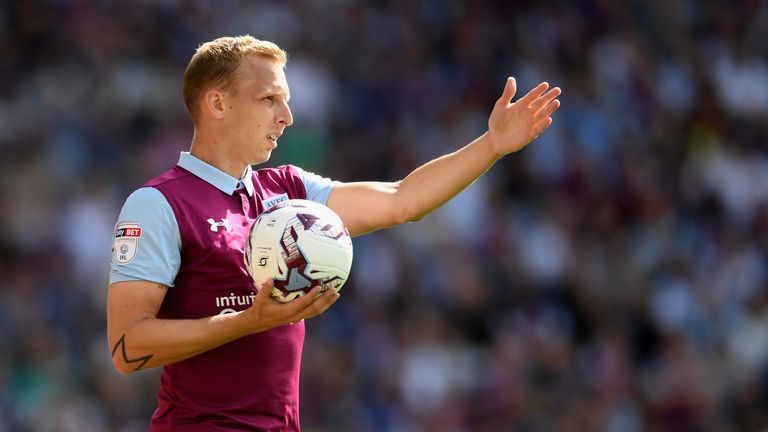 However, this was not the case as the defender has now suffered a major injury that rules him out for the season. The 27-year-old had to go off from the game against Brentford with a serious looking knee injury. The extent of the injury has just come out and it is not good news for the player and the club. It has been a poor start to the Championship campaign by Villa.

New manager Roberto di Matteo has been unable to change things around, but his job was always going to be difficult. Turning around the confidence of a relegated squad is very difficult and Villa have been going through relegation form for the last few years. The squad is extremely low on confidence and even the changes made in the summer has not helped much. Di Matteo admitted that is was a very bad news for the club, but he is hoping that the fresh assessments of the player will bring some good news.