Richie De Laet is a curious case for Aston Villa as the defender has not really been able to showcase his talents for his parent club since making the switch from Leicester a few seasons ago. The 30-year-old was sent on-loan in the summer to Australian side Melbourne City. 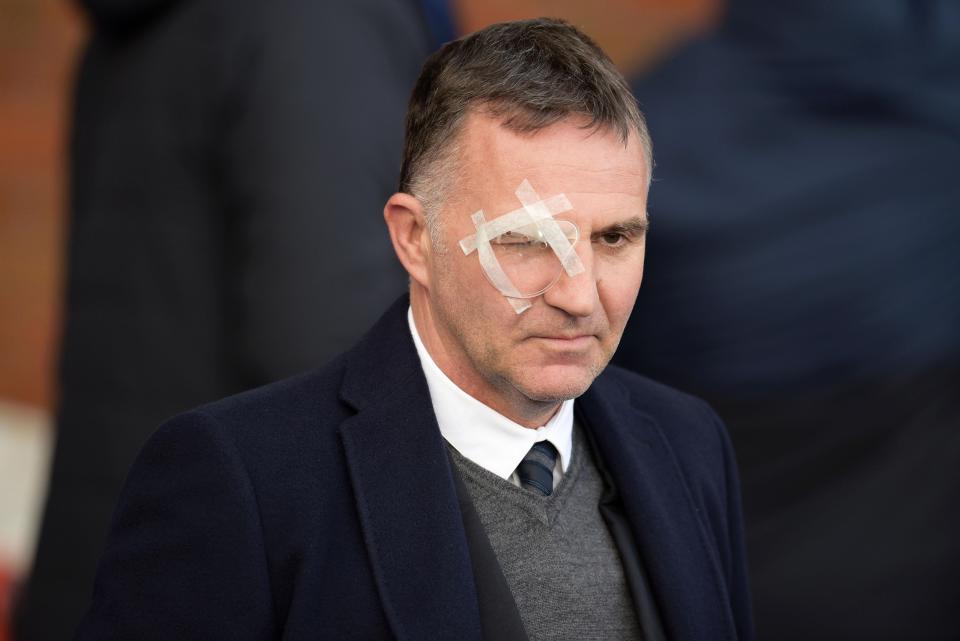 The right-back has emerged a key part of the Melbourne City in a surprising position as the main striker of the club. The change in role was forced by bizarre circumstances at the club. when main forward Bruno Fornaroli refused to return to the club after a major conflict last November.

Melbourne City boss Warren Joyce was left with a major dilemma on who to use upfront as the transfer window had elapsed in Australia. The Aussie tactician rather than looking for an emergency forward looked within the team and converted De Laet to a forward.

The Belgian has responded to the change in position remarkable well netting seven times in 22 appearances including the screamer against Brisbane Roar last week. the goal got many back in England surprised as the30-year-old was never known as an adventurous fullback during his time in England.

However, the Belgian is not surprised with the outcome of his positional change as he had experienced this as a youngster under Joyce. De Laet and Joyce relationship date back to his time at Manchester United where he coached the United reserves team.

De Laet revealed in a recent interview that playing upfront did not faze him as he wanted to help the team.The Aston Villa loanee revealed that he had played in the role for the United Reserves under Joyce to good effect.

His manager Joyce was full of praise for the former Leicester ace as he believes that the fullback has the natural instinct to thrive upfront.