Belgian international fullback Ritchie de Laet was one of the players that failed to make the grades at Premier League giants Manchester United. He signed for the Red Devils from Stoke City in 2009. 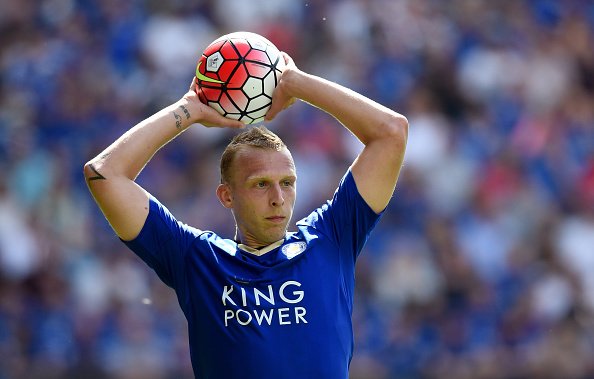 Ritchie de Laet began his professional career at Royal Antwerp in the Belgian top flight before he joined the Potters on August 17, 2007. He signed a three-year deal with Stoke City whom he joined for an initial fee of £100,000. Manchester United signed the player on a three-year deal on January 8, 2009 and the fee involved was based on appearances.

Ritchie de Laet was sent on loan to four clubs on the back of his first game for the Manchester United senior team. The Belgian fullback was farmed out on loan to clubs like Sheffield United, Portsmouth, Preston North End and Norwich City. De Laet is a versatile fullback that can play well as a left-back and as a right-back. In addition, the two-cap Belgium player can also play as a centre back.

In his first full season at Old Trafford, Ritchie de Laet spent a lot of playing time in the League Cup. He was a substitute in the third round against Wolverhampton Wanderers and was also a substitute in the third round against Barnsleyin the fourth round. De Laet graduated from substitute player to start for the fifth round encounter with North London giants Tottenham Hotspur.Ritchie de Laet played his first league game of the 2009/10 campaign against Wolverhampton Wanderers on December 15, 2009.

De Laet left Manchester United to sign for Leicester City in 2012. He played his part in the title-winning camping at Leicester City during the 2015/16 season.