Belgian fullback Ritchie de Laet spent the final year of his time as an Aston Villa player in the Australian A-league with Melbourne City. He was on loan at Melbourne City from Villa for the entire duration of the 2018/19 season. 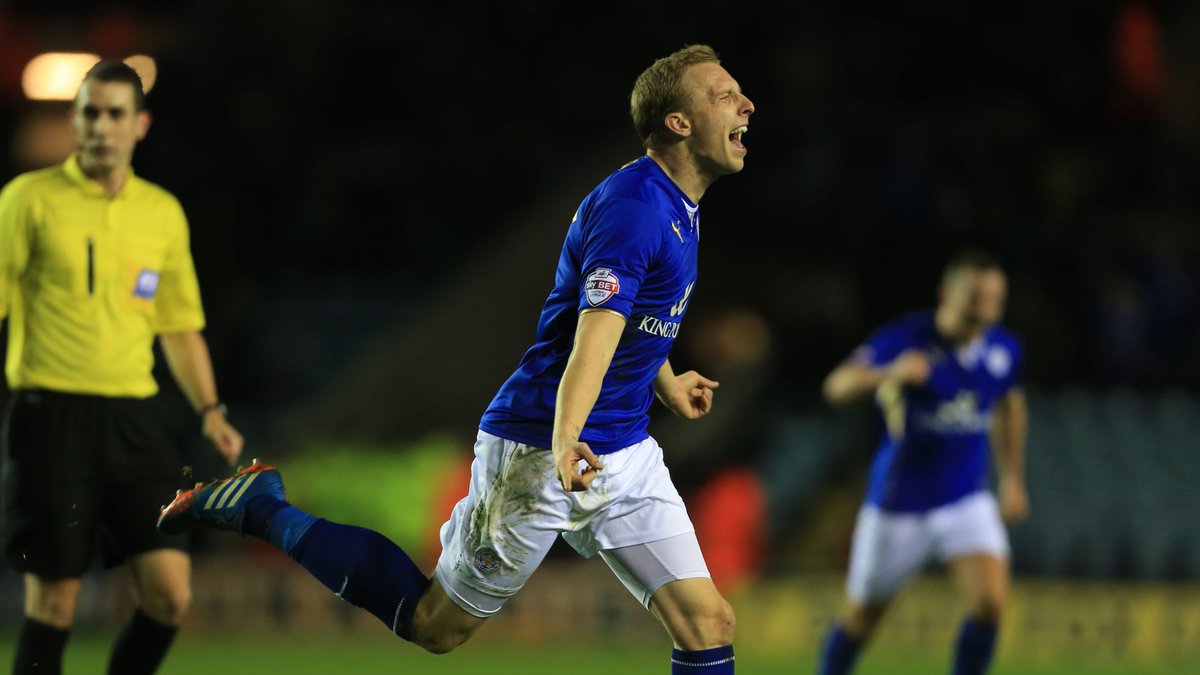 De Laet announced himself on the A-league scene with 40,504 fans in attendance. He scored the rebound after a penalty awarded via VAR was saved. The penalty was a controversial one but Ritchie de Laet didn’t mind as he eventually benefitted from the call.

Belgian international De Laet played in the Melbourne City defence for several months before he was shifted to a more attacking position by Joyce. De Laet was converted from being a defender to a striker. The decision to change his position bore fruits as he netted twice to lead Melbourne City to a 4-3 win over Western Sydney Wanderers. Ritchie de Laet was the star of the show as the two teams served up a seven-goal thriller. The first of his brace set a new record for the fastest goal scored in the history of A-league football. He latched onto a wayward back pass from Western Sydney Wanderers player Keanu Baccus and he took one touch before rounding the goalkeeper to slot home the opening goal of the game. It took him just 30 seconds to score that goal at the expense of the Wanderers. In general, he had a successful time with Joyce in Melbourne.