Villa defender Ritchie De Laet, who joined A-League side Melbourne City on loan in September has thrown a few accolades for fellow Villa loanee and striker Ross McCormark, who also joined Central Coast Mariners in September, ahead of their clash this weekend. 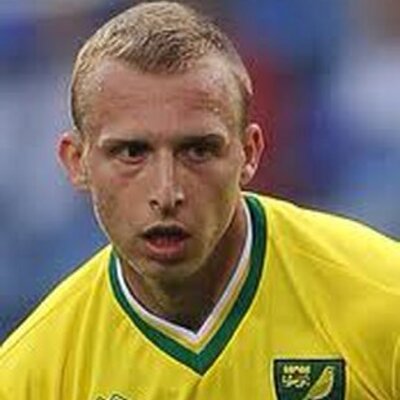 De Laet played the full 90 mins in Melbourne City’s 2-1 away win at Melbourne Victory. He pounced on a ball that had ricocheted off the woodwork, scoring on his debut in the Melbourne derby.

The Aston Villa rejected couldn’t have started off on a better note.Not only did the Belgian international steered his side to whelming victory, he wore the captain’s armband on his debut, skippering his side against Victory that boasted marquee signings Keisuke Honda and Ola Toivonen.

Battling at one-nil down wasn’t easy, the 29-year-old revealed after the game, and added his side had been “working tirelessly” to get a good result out fo the clash with their local rivals.

De Laet described the game as eclectic and praised the supporting crowd.

Although, he mused about the face-off at the start, calling it “weird”, saying he had never done that before.
Melbourne City could have given up on their chances of a powerful comeback in the clash, but “the game wasn’t over… we stuck to the plan.”

On how he stole a march against the opposition, De Laet explained that the ball had “fell right into my path” and all he had to do was chip in the rebound.

Melbourne City face Central Coast Mariners this weekend and the 29-year-old Antwerp native has warned that his side should be wary of striker Ross McCormark.

Speaking to The Birmingham Mail, he said his new club will have to stop any wave of attacks from the Mariners and that includes shutting McCormark out, who he described as a “good finisher”.

Ritchie De Laet reunites with former boss Warren Joyce, who heaped strings of praises on the Belgium international, describing him as a versatile player.