Premier League side Leicester City might have to sell one of their strikers this winter window, according to reports. The former league winners are still struggling in front of goals despite the number of strikers they have so they would have to optimize and this January window is one opportunity. 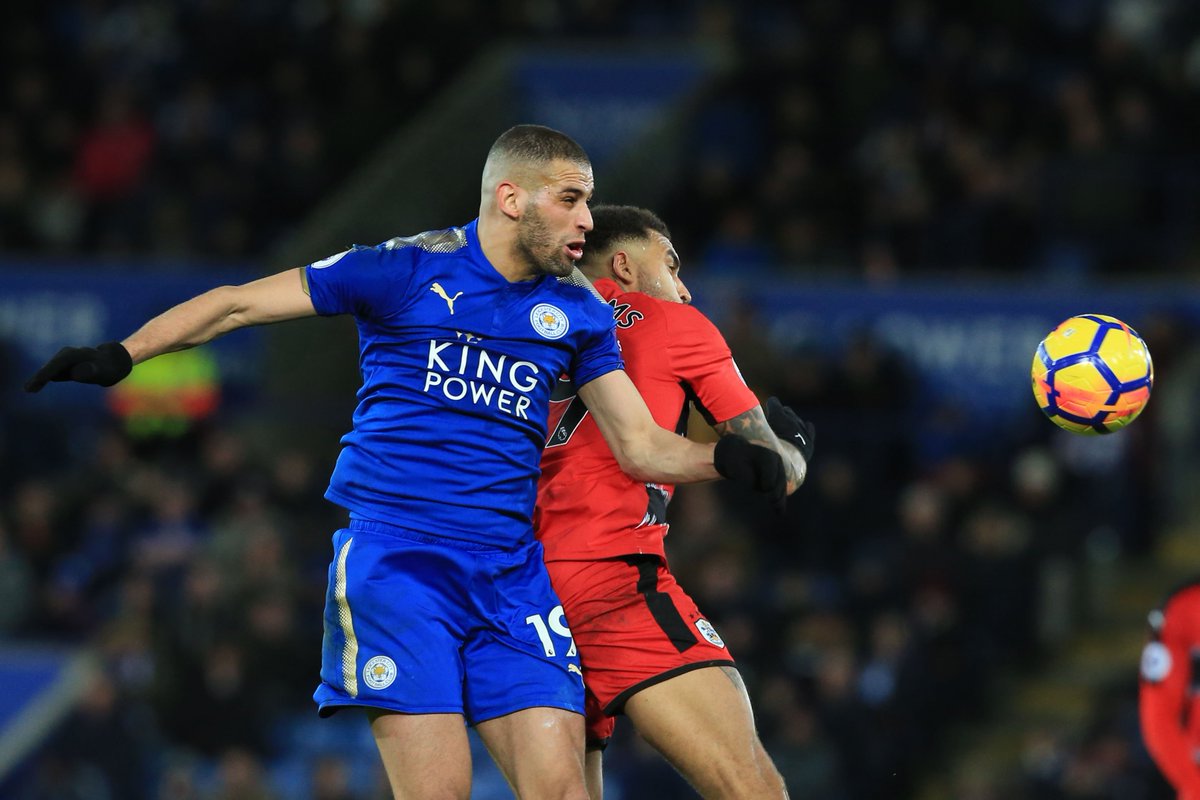 Turkish Super Lig side Besiktas are reportedly keen on landing Leicester City striker Islam Slimani. The Algerian has struggled at the club in the first half of the current campaign. The coach Claude Puel has admitted that the club would have to release one of its strikers. The players are unhappy with no game time and he wants more balance in the squad.

With Wes Morgan out injured, Danny Simpson as well and Robert Huth only just recovering from his long term injury, the club is inclined to add more defensive cover. Aside Besiktas, Premier League clubs are also interested in the African man. Watford and Newcastle United have been linked with the player.

With Cenk Tosun set to move to Everton for around £25 – 30 million, Besiktas would be happy to add a replacement. Leicester have not received an official bid for Slimani but the president of the Turks Fikret Orman is in the UK to discuss the Tosun deal so a Slimani move is in order.

With the club doing well in recent times and having topped their group yet landed Bayern Munich in the Round of 16 of the Champions League, the club would want an experienced striker to take over from Tosun.

If the Slimani deal happens, Leicester would also have funds to push for Puel’s transfer targets. However, the club is doing well for now, based on their history and budget so it is important to maintain the status of things if they cannot better it.