Leicester City striker Jamie Vardy insists that he would remain at the club. There have been numerous links to other sides but the England international says he remains committed to the Kings Power Stadium. 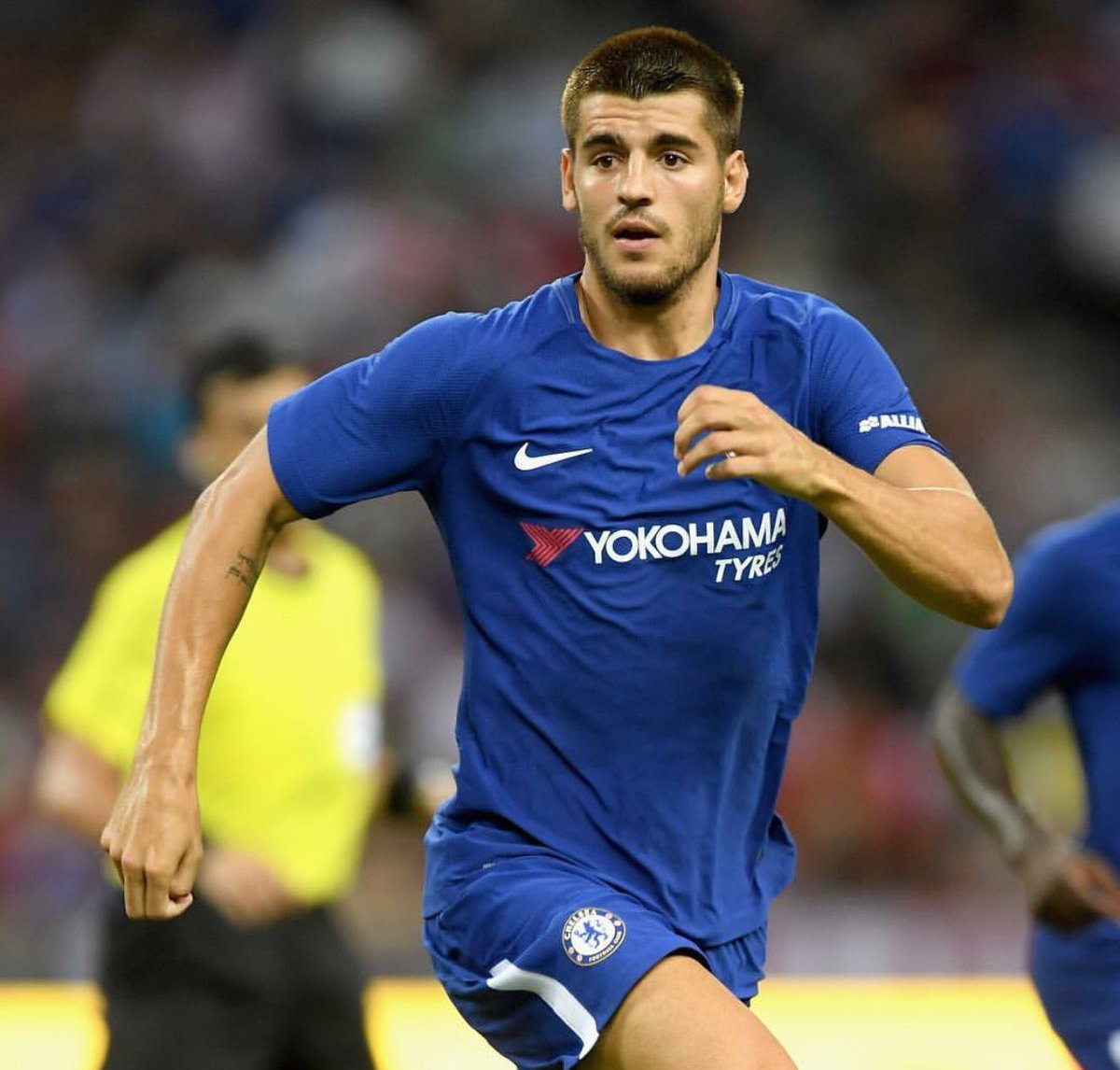 The 31-year old would have been a Gunner striker now had he accepted to join them when they came for him. Following his impressive season the previous term when they won the Premier League, even with a 5000 to 1 odds, Arsene Wenger wanted to sign him. He has been recently linked with a move to Everton and even Chelsea but Vardy has denied all of them.

Leicester City are set to face Peterborough on Saturday in a fourth round fixture in the FA Cup. There have been rumours that Chelsea will turn to Vardy as they have difficulty getting a new backup player to Alvaro Morata. MichyBatshuayi wants to go out on loan but the Blues want to tie down a replacement first. The move for EdinDzeko is taking longer than expected and links to others have not yet materialized.

“Who have I been linked with today? Chelsea, they’ve been linked with everybody haven’t they? You just have to take things like this with a pinch of salt, it’s just rumours,” Vardy said. He says he is committed to the club until they tell him otherwise. For now he is focusing on moving to the next stage of the FA Cup.

Leicester signed Fousseni Diabate from the Ligue 2 to boost the midfield options. The player could make his debut against Peterborough in the Cup clash this weekend. The club is still holding on to Star winger Riyad Mahrez and striker Islam Slimani despite the multiple links to various clubs.