Timo Werners €55m (£49m) release clause expires on Monday 15 June. This was confirmed by Sky Sports
on Wednesday, although it will fall further next summer should Werner remains with his RB Leipzig.
Several clubs interested in RB Leipzig forward Werner have less than two weeks to make their move if
they wish to try and sign him for a fixed price this summer. According to a report his release will soon
expire. 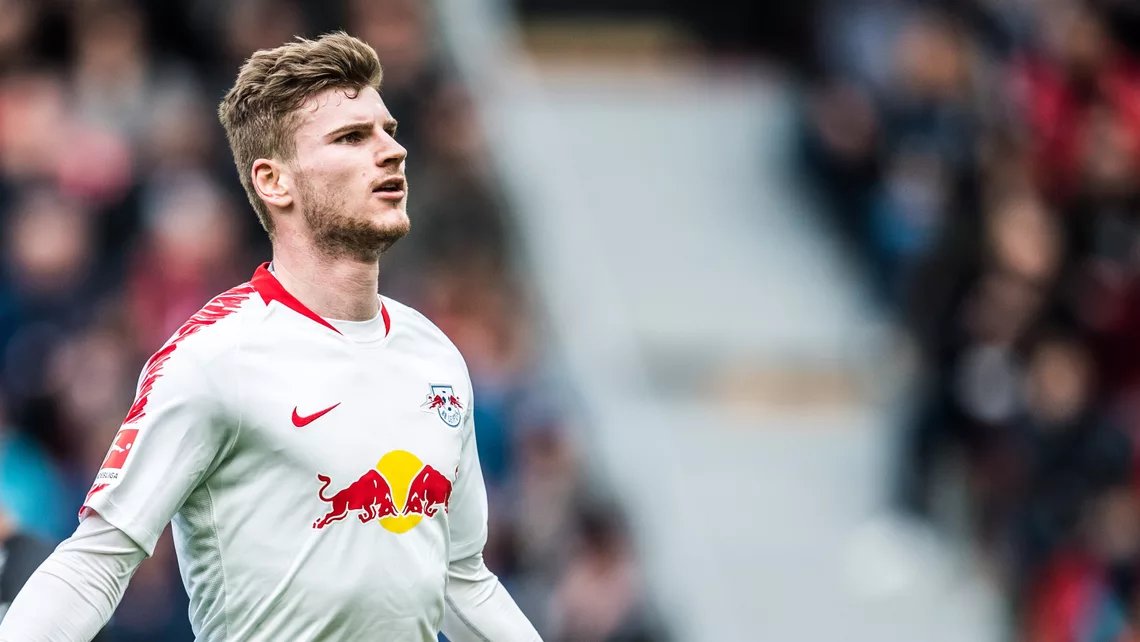 Werner who has established himself as one of Europes top forwards this season. The 24-year old has
scored 31 times in all competitions so far this season. It includes four in four games since the Bundesliga
returned last May from its coronavirus pause.
Liverpool, Manchester United and Chelsea have all shown interest in the German hotshot. The existence
of a release clause in his contract had served to make him an even more attractive prospect for potential
buyers. Though the financial implications of the Covid19 crisis will cause many clubs to think twice before
making any economic decisions.

The player himself has a preference among his suitors, which is Liverpool, as reported by ESPN in past
weeks. Although the Reds are not willing to pay the release clause at present. The Merseyside giant
remain interested but are unlikely to pay up before the expiration of the deadline. They are seeking for a
cheaper deal – perhaps a negotiating plot in order to lessen the asking price.

Newcastle United have also emerged as a potential suitor. The Magpies are on the verge of a massive
takeover from a Saudi prince. The cash will be available, and they are ready to make Werner their
signature signing. It will also send a message that Newcastle are ready to play with in the big league.
Former Aston Villa and Belgium defender Ritchie De Laet has revealed that the acquisition of a top talent
like Werner will be the best statement by Newcastle United.