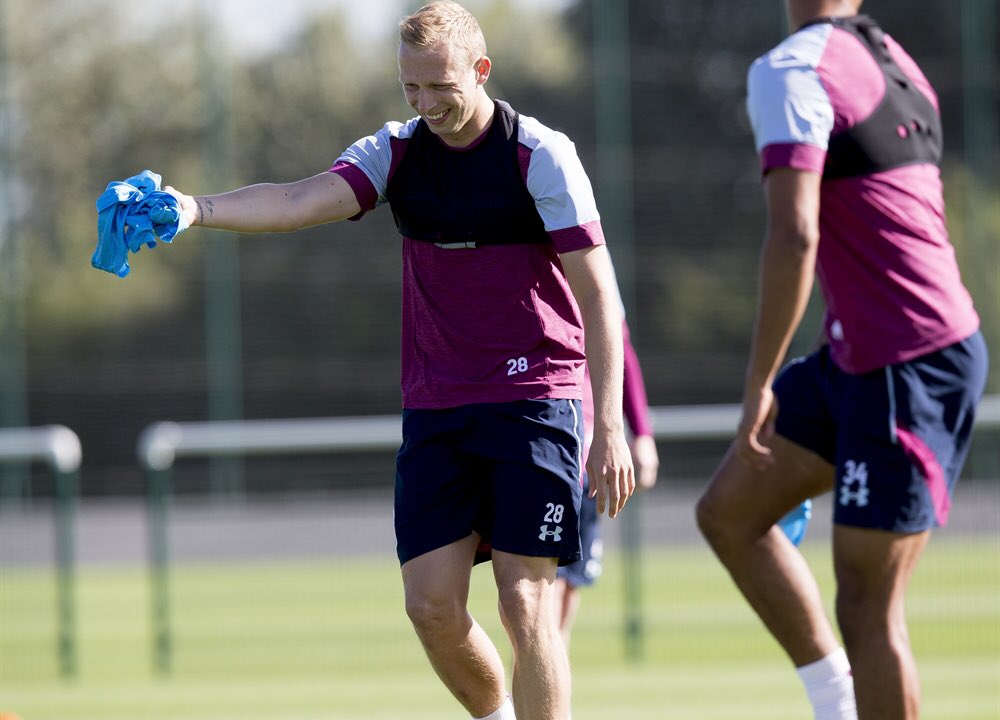 Ritchie de Laet made his debut for the Canaries in the 1-1 draw with Wigan Athletic in the league. He conceded the penalty for the goal scored by home team Wigan Athletic though the Belgian international was able to redeem himself with some crucial blocks to help his team leave the DW Stadium with a point.

Belgian national team defender De Laet was a Norwich City player when he scored his first goal in professional football. His first goal came in the 1-1 draw with Stoke City on August 21, 2011. The player then missed several weeks with a back injury before he made his return in the defeat to Tottenham Hotspur. The player and his Norwich City teammates were on the end of a 2-0 defeat at the hands of the North London club.

De Laet was joined by Manchester United teammate Matty James at Leicester City on the same day. The ex-Stoke City and Norwich City player signed a five-year deal upon joining the Foxes. He would later play for clubs like Middlesbrough, Melbourne City, Aston Villa and Royal Antwerp.