Scottish Premiership leaders Rangers came out on the positive side of the seven-goal thriller witnessed in their Europa League clash with Royal Antwerp of Belgium. Royal Antwerp welcomed Rangers to the Bosuilstadion in Antwerp, Belgium for the first leg of their last 32 tie in the Europa League and ex-Premier League player Ritchie de Laet was in the Royal Antwerp starting XI. 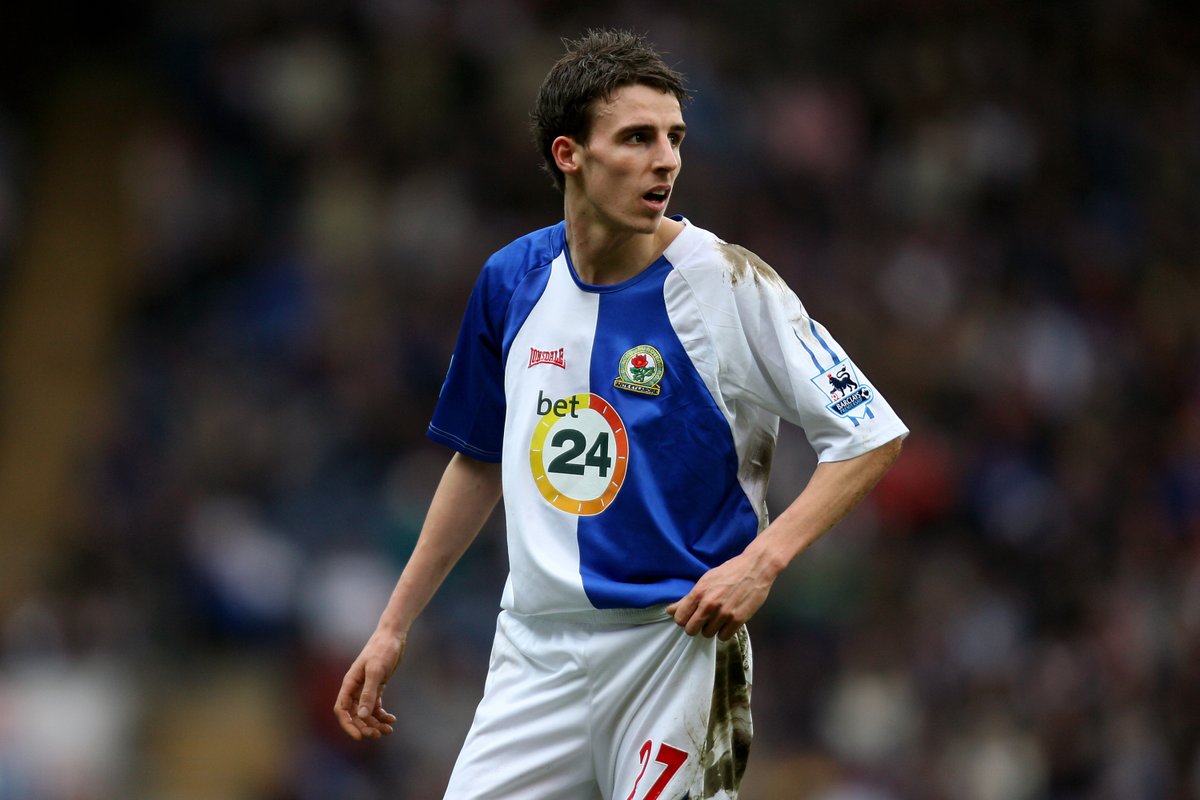 Ritchie de Laet is a former Leicester City and Aston Villa player and he started on the left of the back three. Ritchie de Laet was on for the whole 90 minutes as Royal Antwerp let a 3-2 lead slip to lose 4-3 to their guests from Scotland.

Nigerian international Joe Aribo is a goalscoring midfielder and he was responsible for the opening goal of the game on 38 mimutes of the first leg. The hosts replied almost immediately through Uruguayan Felipe Avenattibefore Israeli attacker LiorRafaelovhave Royal Antwerp a lead at the half-time interval with a second goal deep into added time at the end of first time. LiorRafaelov scored the second goal for Royal Antwerp from the penalty spot. Rangers had let their first half lead slip in the space of some few minutes. Steven Gerrard is the Rangers boss and his team has shown their fighting spirit this season with one defeat all season in all competitions. The aforementioned fighting spirit was at play against Royal Antwerp in the second half after Croatian left-back BornaBarisic levelled the scores for Rangers from the spot just before the hour mark. Cameroonian player Martin Hongla restored the hosts’ lead on 66 minutes before two goals in the final seven minutes gave Rangers an impressive 4-3 victory away from home. Ryan Kent scored the equaliser on 83 minutes before the aforementioned Barisic scored another penalty in added time to hand Rangers an advantage over 10-man Antwerp ahead of the second leg in Glasgow next week Thursday. Royal Antwerp finished the final few minutes with ten men after Senegalese defender AbdoulayeSeck was sent off for two yellow cards.