Belgian defender Richie De Laet is a proper example of a journeyman footballer as he has played for over 10 clubs in his career. The 31-year-old right-back recently returned to Royal Antwerp FC of Belgium where it all started for him. He signed for Royal Antwerp from Aston Villa in 2019 and some 13 years after he made his professional debut as a teenager. 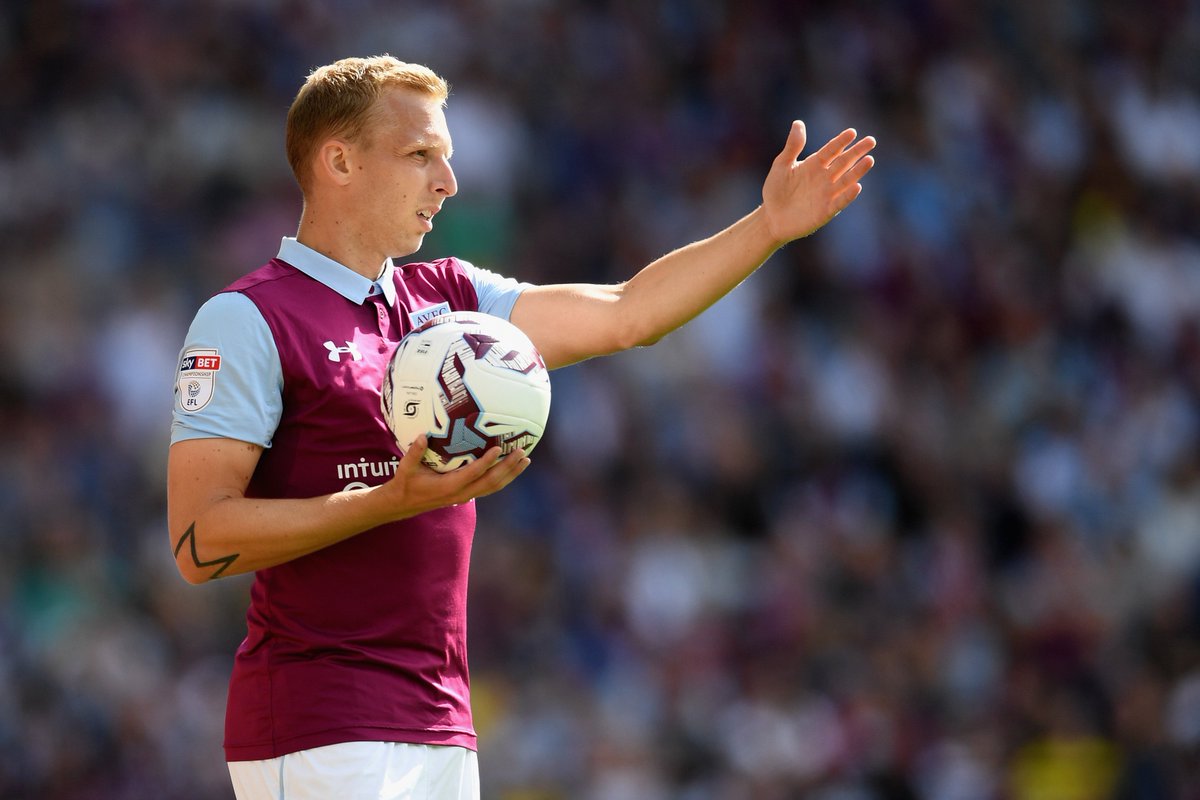 After a handful of appearances for Royal Antwerp, the player signed for Stoke City in 2007 meaning that the Potters were his first team in English football. While he was with the Potters, the defender was sent on loan to Welsh club Wrexham in 2008. A year later, he signed for Manchester United where he spent three years. He made three league appearances during his three-year stay at Old Trafford.

During his time at Manchester United, RichieDe Laet was sent on loan to clubs like Sheffield United, Preston North End, Portsmouth and Norwich City. The biggest moments of his career were at Leicester City upon his arrival at the club in 2012. He signed for the Foxes from Manchester United eight years ago and the player went on to score four league goals in 115 appearances.

Leicester City sent him on loan to Middlesbrough in 2016 during their title-winning season. He spent the second half of that season at Boro but the player was still able to get a Premier League winners’ medal as he had made more than the mandatory ten appearances before going out on loan.

Richie De Laet signed for Aston Villa from Leicester City in 2016 and was sent on loan to both Royal Antwerp and Australian side MelbourneCity during his time at Villa Park before returning to Royal Antwerp permanently. He won the Belgian Cup with Royal Antwerp last season. Richie De Laet has two caps for Belgium having made his debut against Chile during Belgium’s Kirin Cup in 2009.