Aston Villa are willing to sell Ollie Watkins in the final weeks of the summer window, sources have told Football Insider. The England international, 26, was a surprise omission from the Villa starting XI for the team’s 2-0 opening-day Premier League defeat to Bournemouth. It is believed manager Steven Gerrard has a tense relationship with Watkins and one well-placed source told us the pair “do not see eye to eye”. 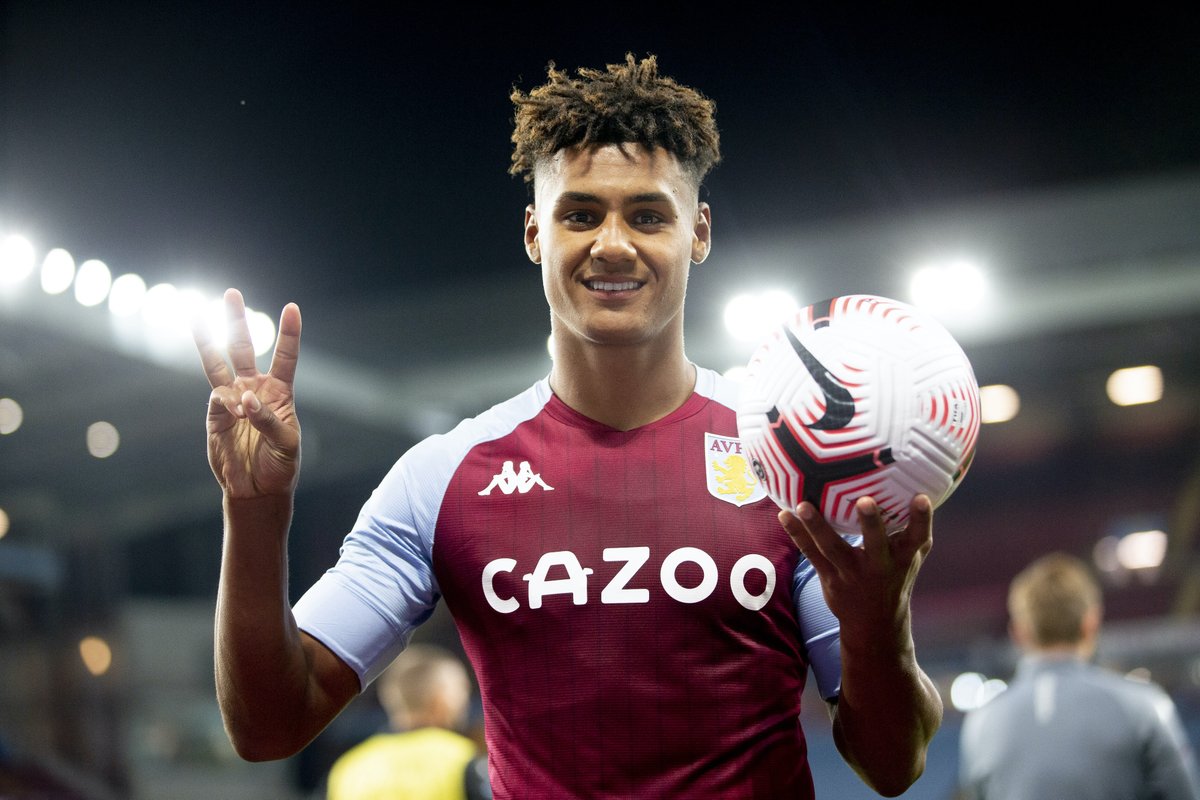 The Midlands giants had initially set aside funds this summer to recruit an A-list striker who would be an upgrade on 2020 and 2021 captures Watkins and Danny Ings.

But the club have so far prioritised other areas of the team, with centre-back Diego Carlos, playmaker Philippe Coutinho, defensive midfielder Boubacar Kamara, left-back Ludwig Augustinsson and back-up keeper Robin Olsen all arriving in the current window. Football Insider revealed earlier this year (3 March) that Villa would listen to offers for Watkins this summer as Gerrard is not convinced he is the A-list striker he needs. The possibility of the front man leaving by the 31 August cut-off has increased in recent weeks, and that has been exacerbated by his axe last weekend.

Gerrard opted for a 4-3-3 formation, with Coutinho and Leon Bailey flanking Ings in the front three. Watkins did come on as a sub with 24 minutes remaining. Watkins has been a mainstay of the Villa starting XI since signing from Brentford in the summer of 2020 for a fee of £28million plus £5m of add-ons. Watkins has scored 27 goals in 77 matches in all competitions for Villa during his two years at the club. He endured a two-and-a-half month scoring drought last season, when his 33 Premier League starts among 36 appearances in all competitions yielded 11 goals and two assists.