Ritchie De Laet from Melbourne City says that his new side is trying to secure their groove after the 2-0 win over Wellington Phoenix. De Laet arrived in Bundoora on loan from Aston Villa, the English Championship side when it was the off-season. He has been Waren Joyce’s one of the most consistent players inRead More …

Villa defender Ritchie De Laet, who joined A-League side Melbourne City on loan in September has thrown a few accolades for fellow Villa loanee and striker Ross McCormark, who also joined Central Coast Mariners in September, ahead of their clash this weekend. De Laet played the full 90 mins in Melbourne City’s 2-1 away winRead More …

There were several fans of Aston Villa stunned by the full-back in the glorious win. Well, the fans continued to count down the days till the end. However, the followers of Steve Bruce will definitely get something to feel happy about on the pitch considering his great victory in the latest pre-season game. Conor HourihaneRead More …

Leicester City striker Jamie Vardy insists that he would remain at the club. There have been numerous links to other sides but the England international says he remains committed to the Kings Power Stadium.   The 31-year old would have been a Gunner striker now had he accepted to join them when they came forRead More …

Premier League side Leicester City might have to sell one of their strikers this winter window, according to reports. The former league winners are still struggling in front of goals despite the number of strikers they have so they would have to optimize and this January window is one opportunity. Turkish Super Lig side BesiktasRead More …

When former Southampton manager Claude Puel was anointed as the new coach of Leicester City, there were doubts. Based on his antecedent, pundits and fans wanted a brand new face to take over from former coach Craig Shakespeare. However, since resumption Puel has been plotting the steady rise of the Foxes back to the topRead More …

Back on September of 2016, the 28 year old Belgian defender Ritchie de Laet sustained an injury which forced him to stay out of the pitch for over 10 months and it wasn’t until a few days ago when Ritchie de Laet was able to make a full return for Aston Villa’s League Championship matchRead More … 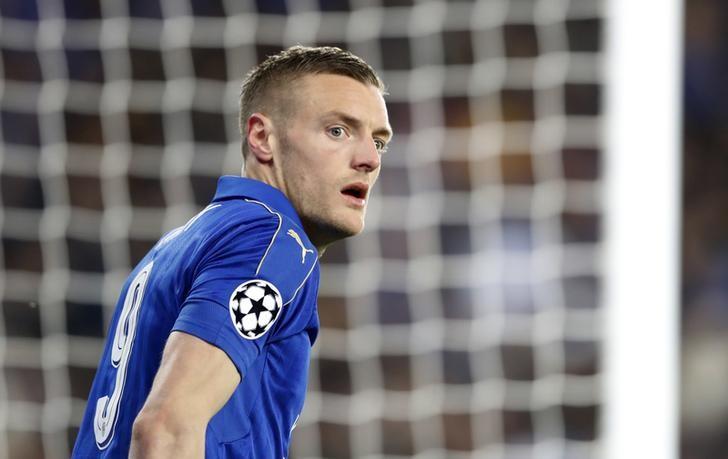